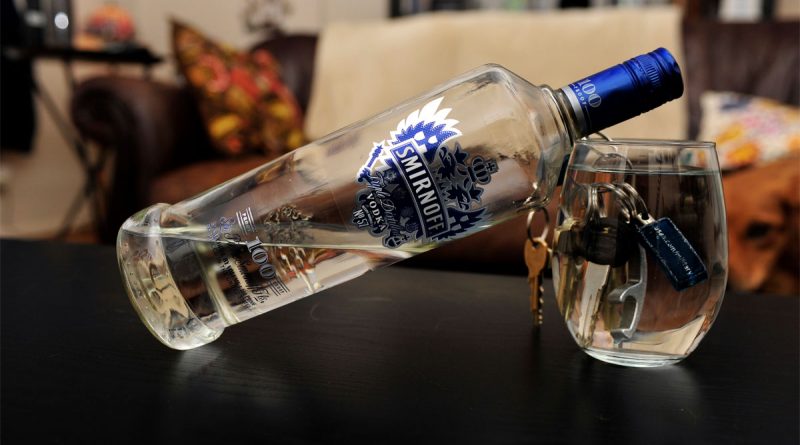 As most drivers in Alberta have undergone some form of training and all have been tested to prove their knowledge and skill– it is safe to say many of us know that a driver license is a privilege, not a right. We earn the privilege to drive legally by obeying the laws and regulations imposed by government.

There are punishments that can take this privilege away! Read on for a summary of the main reasons Alberta driver licenses are suspended.

DRIVING UNDER THE INFLUENCE

If you are charged with driving under the influence, your licence is suspended immediately. This suspension does not lift until your charges are dropped or the punishment is served. The Alberta Administrative Licence Suspension Program (AALS) also provides contingencies for seizing or immobilizing your vehicle.

Driving with over 0.08% blood alcohol or under the effect of many legal and illegal drugs can all be classified as driving under the influence. Similarly, the Graduated Driver Licence Program (GDL) has a strict zero tolerance suspension program for any level of blood alcohol content.

Accumulating 15 or more demerit points in a two-year period also triggers an immediate month-long suspension of your driver licence. While one or two demerits here and there may not seem like a major issue, it can add up very quickly. Major demerits are issued for serious offences, such as speeding by more than 50 km/h (6 demerit points) or leaving the scene of an accident (7 demerit points). Add just one of these to a few minor infractions and you could be facing a suspended licence.

Less common but just as viable is a suspension due to other violations to Alberta’s Criminal Code. Some relevant charges that can result in a suspended driver licence are:

In these cases, the convicted party is usually under federal prohibition and some form of provincial suspension. These suspensions can be extremely harsh, often up to or exceeding 5 years.

As you can see, a suspended licence is no laughing matter. There are serious consequences for those that disregard the laws that give you the privilege to stay behind the wheel. 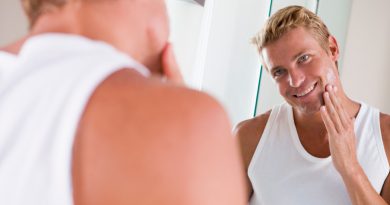 Yes, Men Get Zits Too – Here’s how to Deal with it 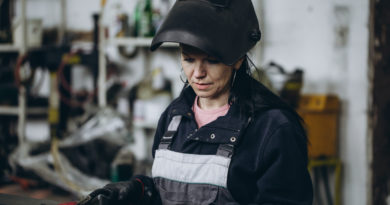 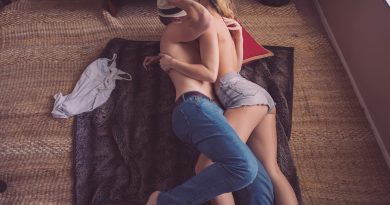 Preparing for a Day Hike in the Canadian Rockies

The Rocky Mountains are massive mountain ranges that stretch from central New Mexico all the way to Canada! They are

How To Look For A Criminal Lawyer 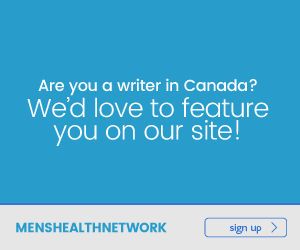